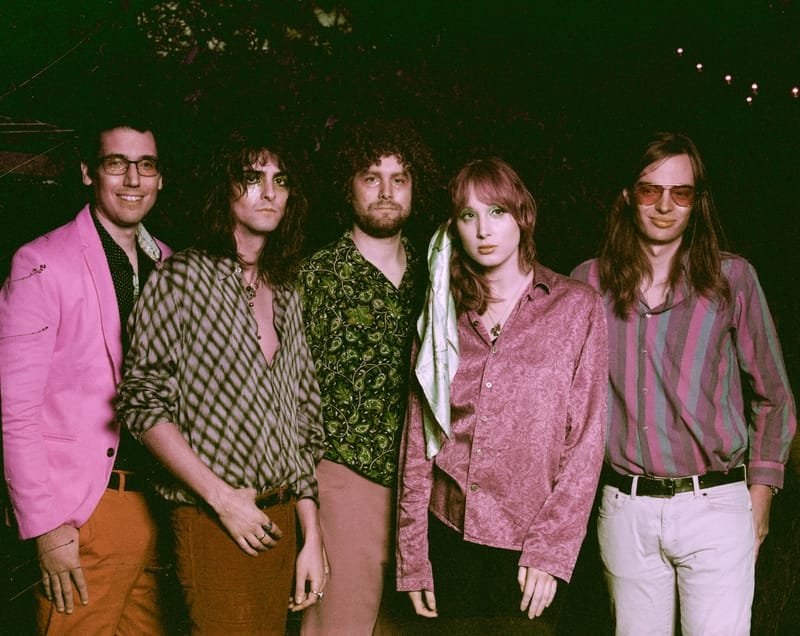 When asked about the concept of their upcoming album and newest single “Sertraline Dream,” vocalist and guitarist Torin Craig replied quickly: antidepressants.

Fittingly enough for a band who called their debut album Sertraline Dream, Pretty just want listeners to feel better. The psych-rockers' 2020 LP is filled with lengthy, rollicking jams teeming with lush instrumentation and good vibes. But don't mistake their sun-streaked songs for complacency: their Class of 2022 set is just the beginning of what's set to be a busy year for Pretty, which — according to guitarist Eliot Rossi — includes "recording a new EP at the end of March, releasing at least one new music video in collaboration with local animator Eric Daniels, and playing both inside and outside of Toronto as much as possible." 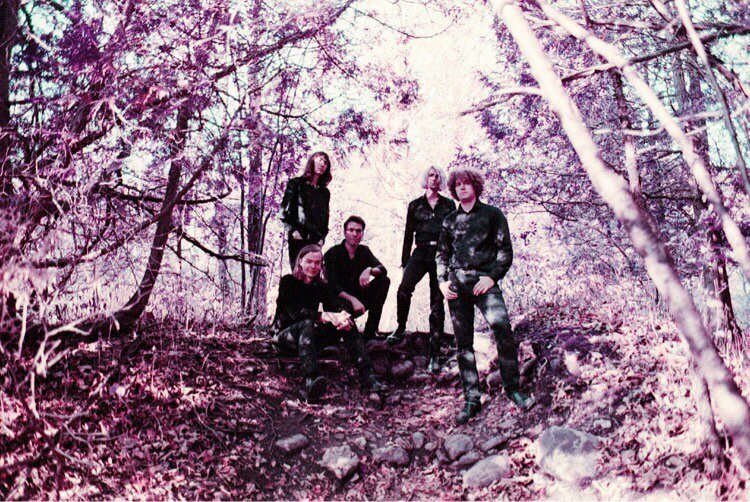