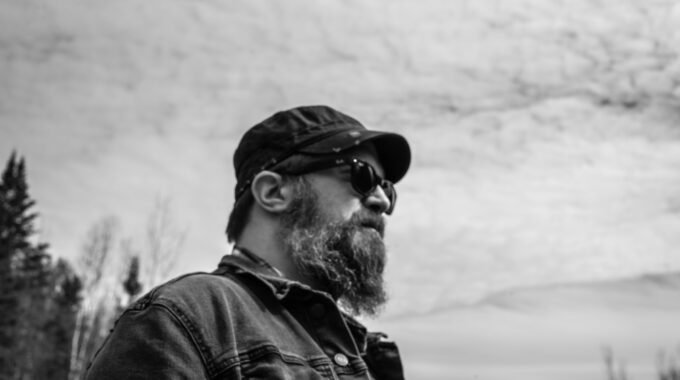 Colin returns to the road with some brand new material to share.

When critically-acclaimed Canadian recording artist and versatile singer-songwriter Colin Fowlie arrived on the scene he brought with him a storied past, unique and compelling compositions in song, and charismatic vocal stylings. He turned heads with his debut full-length album “Party Music” and has demonstrated tremendous growth and exploration, making an emphatic statement with his sophomore album “East of Nowhere” in 2021, produced by Ariel Posen.
Fowlie continues to evolve his craft as not only a singer, songwriter, recording artist, and touring performer but also as a music educator, mentor, and content creator. He spends the balance of his time with family or exploring the world on two wheels with the wind in his face.

‍
The unique character of his songs fuse elements of folk, rock, blues and Americana/Canadiana into a special blend of universally themed storytelling that, along with his down-to-earth personality, create magic that audiences adore.
Colin’s discography has garnered radio airplay on campus, community and commercial radio across Canada and has graced various charts, both regionally and nationally, including the #1 position on the national Folk/Roots/Blues chart. He has accrued more than 3 million views on YouTube and received a MusicNB nomination for “Breakthrough Artist of the Year” and “SOCAN Song of the Year” in 2019 an additional "Song of the Year" nomination in 2021, and a showcase at the 2022 ECMAs. Radio stations in the UK, Holland, Australia, and the USA have also embraced his music since 2015