A singer/songwriter with east coast roots who has called the Rocky Mountains of Alberta his home since 2004.

Blending elements of alt-country and emo-folk, he summons the spirit of punk rock in his high energy performances, anchored by his catchy, truth laden, heart driven lyrics; strongly connected to the community and surroundings of his Rocky Mountain home of the last decade, Canmore, Alberta. In 2016 Seth joined Joey Cape’s (Lagwagon) One Week Records roster based in San Francisco, CA to reveal his well-received fourth full length effort.  “ 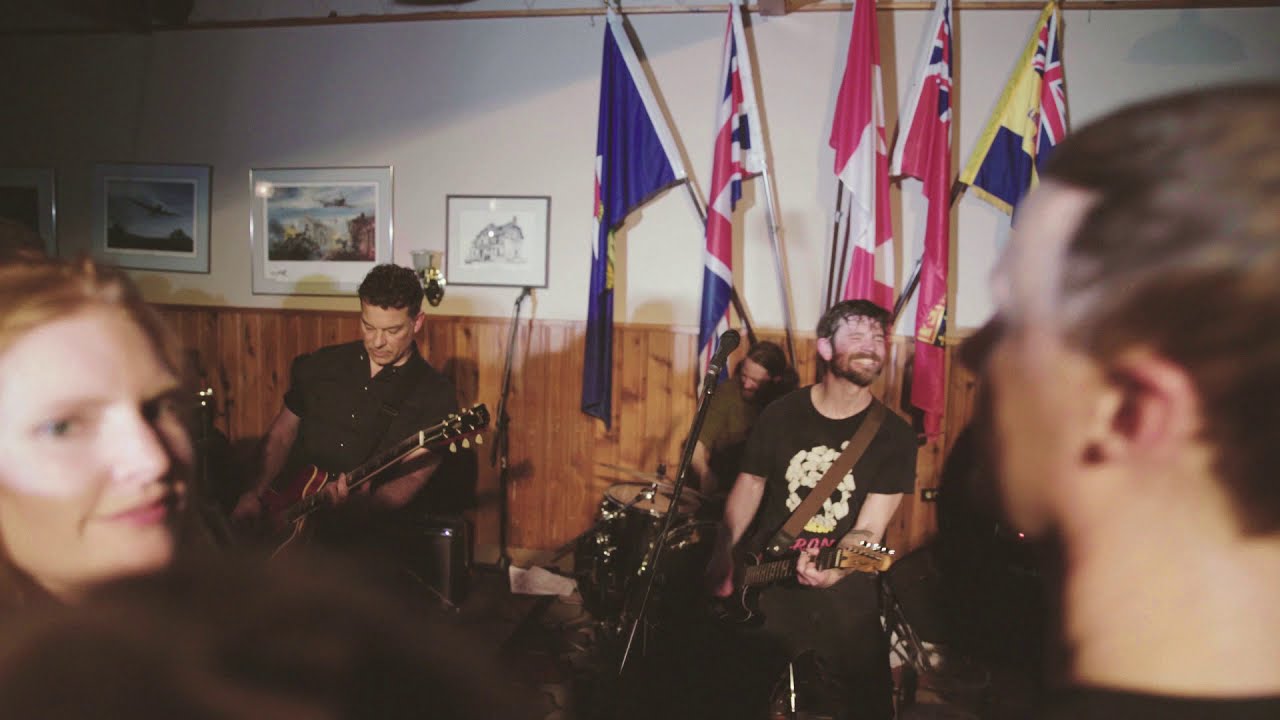