OF NATURE with The Reed Effect

Of Nature is a 3-piece out of Toronto (Canada) playing hard-psychedelic rock n roll mixed with blues, funk, and soul.

Formed in 2018 by Aiman Jadue and Devin Legge, original songs quickly came together over their love of classic music and old sounds. Soon after, they started gigging, and self-produced their debut EP in 2019 consisting of four tracks that add up to a groovy half-hour of retro-heavy rock.

Over a year later, just as the world was getting ready for live music again, the duo randomly met bassist Greg Prymicz. The chemestry was immediately apparent, and together they started work on new jams.

Entering the studio in October of 2021, the group has recorded three new tracks soon-to-be released, in addition to booking and playing anywhere audiences enjoy the boogie.

Take a listen, feel the sway, and get down to the sounds Of Nature.

If Nirvana and The Doors had a love child, who was then raised in the desert by Frank Zappa, you’d likely end up with a band that sounds as oddly unique as The Reed Effect.

Hailing from Toronto, and having spent the last several years proudly cutting their teeth in the best live music venues north of the border, The Reed Effect have been warping minds with their lyrics, shaking hips with their riffs and assaulting all five senses with an onslaught of progressively addictive rock hooks that pull from grunge, metal and blues. Having been tapped as support for bands like Jeff Martin of The Tea Party, The Wild, Die Mannequin, and Busty and the Bass, The Reed Effect has been leaving their unique brand of rock lingering in the air of venues across Canada since day one.

Founding member and front man/guitarist Kirk Reed along with his brother Chris on bass and back up vocals are formidable. Their  new album , 1973, is set to be released in the fall of 2020.  The bar is set higher than ever, and the band has never been more proud of the heavy grooves they’re about to unleash.

2020 has been a hard year on all of us, and The Reed Effect has definitely felt that pain. Chris Reed, bassist, vocalist, bandmate, friend and brother tragically took his own life on October 10th, 2020, just as the new music was about to be released. Being very close, Chris’s death hit Kirk hard. But Kirk feels it is important to let the world hear this music – not just as a tribute to Chris and his legacy, but as a celebration of their collaboration and brotherly love.

“Fine Here” is the first single from 1973. We miss and Love you Chris. The music you and Kirk worked on will be heard soon. 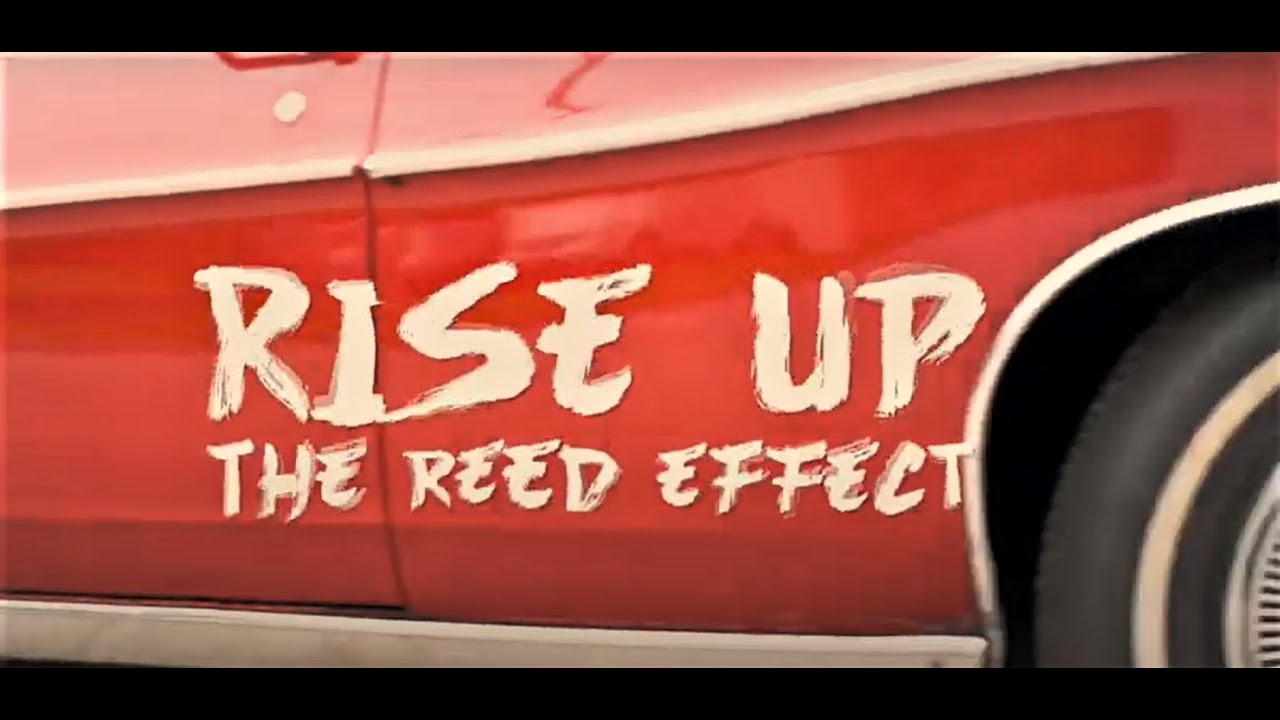